Sanitary facilities for schools in Burundi 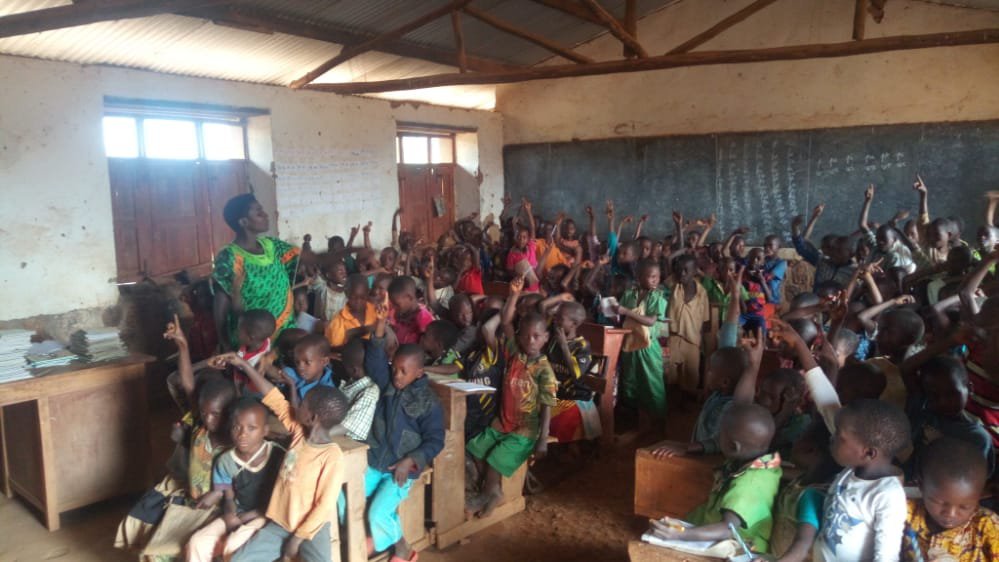 Under the education program "My Education, My Future", Right To Play plans to build sanitation facilities at a school in Gisuru

Gisuru commune is a very rural commune in Ruyigi province on the Burundian border with Tanzania. School enrolment rates are lower in Ruyigi than nationally, reflecting the lower availability of schools and the lower levels of resources to meet education costs. Gender-related barriers to access and poor systems to support quality education have disproportionately affected girls. Among other issues, the lack of gender-sensitive and accessible latrines and the fear of school due to sexual and gender-based violence heavily limits girls’ participation in school.

Most school toilets in Gisuru pose protection concerns for children due to the lack of locks, lights, privacy, and safety standards. Children and teachers particularly complain about the bad smell, lack of cleanliness, and lack of soap and hand-washing facilities. While all children need a sanitary and hygienic learning environment, the lack of adequate sanitation and hygiene facilities in schools has a greater negative impact on girls than on boys. Schools do not provide appropriate menstrual hygiene arrangements and toilets are often not separated by gender. The lack of gender-sensitive latrines result in the absence of girls at school during their menstrual cycle and exposes them to sexual and gender-based violence in school. Evidence shows that quality Water, Sanitation and Hygiene (WASH) in schools leads to increased cognitive function and attention, reduces school absence related to communicable diseases and inadequate menstrual hygiene, and increases dignity and safety of girls.

"Schools must be safe and healthy places to learn that all children can attend with dignity!" - Melance, Field Facilitator RTP Burundi

Adequate WASH facilities are crucial for this. In 2020, Right To Play launched a new education program called “My Education, My Future” in 30 schools in Gisuru Commune. So far, the program has worked to build the capacity of teachers on the use of play to improve learning outcomes, and raise community awareness on child protection and on gender equality to contribute to a safer social environment for children. Although these activities are all essential to a conducive learning environment, inadequate toilet facilities continue preventing children, especially girls, from going to school. 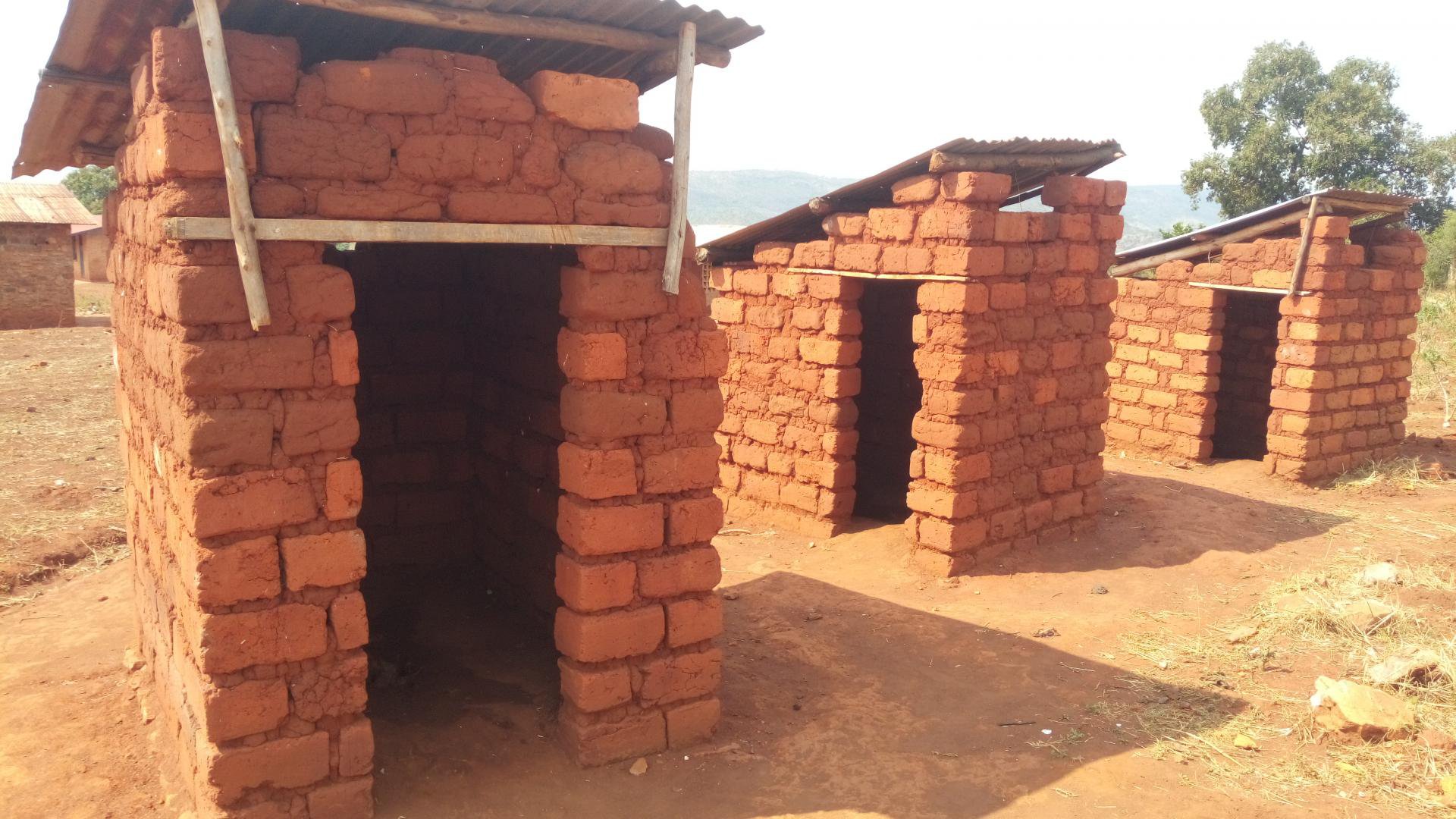 Children in Burundian schools need new and better toilets to be able to attend school and to be protected from diseases and sexual violence.

The targeted funds will allow Right To Play to build a block of 7 drainable latrines in one school: 3 for girls, 3 for boys, 1 for children living with disabilities. A 5,000-liter tank for rainwater harvesting will be provided to ensure proper sanitation and sustainable use.
In order to ensure privacy, there will be a wall separating girls’ and boys’ latrines, with separate entries. The boys’ side will have urinals to maximize the number of users at the same time. Three changing rooms for girls will further be constructed and integrated into the girls’ blocks of latrines to provide a safe place to change especially during menstruation periods.

for a safe and healthy learning environment!
By continuing to browse or otherwise use our site, you agree to the storing of cookies on your device to enable the functions of the website and for tracking performance as described in our Data Protection and Privacy Policy. I Agree